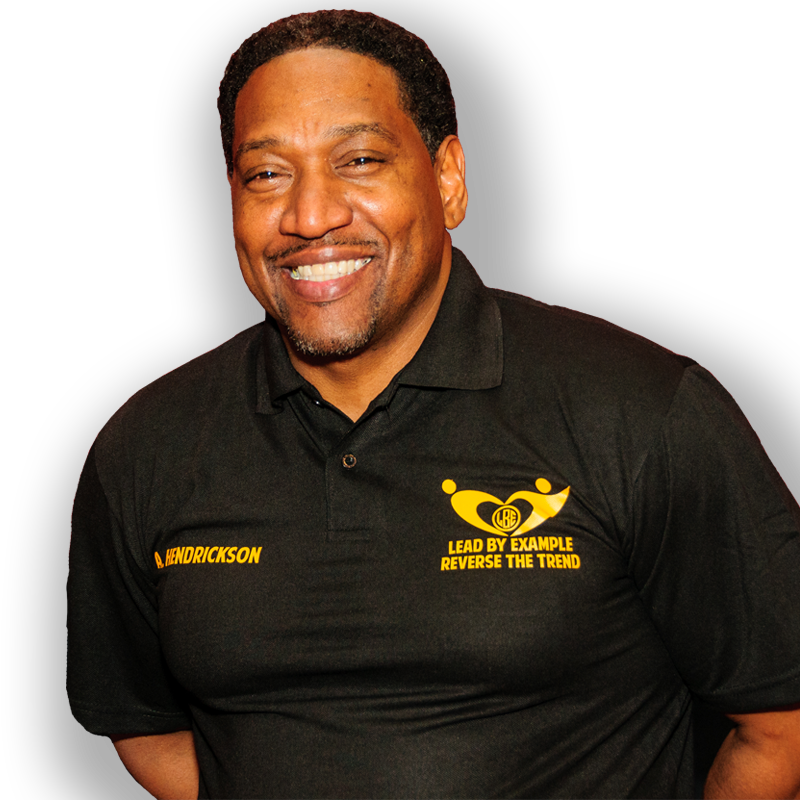 Born in Harlem in 1964, AH was convicted at the age of twenty five on a drug conspiracy charge and sentenced to 22 years in federal prison; the mandatory minimum under federal sentencing guidelines at that time.    In the later years of his incarceration, he came to embrace the adult education courses offered and became a voracious reader; concentrating on sociology, economics and psychology.   After years of study and contemplation, years of bearing witness to the endless stream of young convicts entering the system without any redeemable skill or game plan, in 2011 at Baltimore's Chesapeake Detention Facility, he successfully established  a popular and successful mentoring program; Reverse The Trend, recruiting some of the older convicts to individually and in workshop format, counsel the younger inmates with the goal of exploring the behavior patterns and impulsive street mentality that if left unexamined, would inevitably lead them back and back again to a life behind bars. On his release in 2013, Hendrickson, with the aid of government grants, re-established Reverse The Trend, once again recruiting older ex-convicts who had broken their own recidivist patterns to provide re-entry counseling and social support to recently released men returning to life on the outside.   Utilizing this same solid core of experienced mentors, he then created Lead By Example, expanding Reverse The Trend's mentoring program into the schools and neighborhoods of Harlem and the South Bronx in order to proactively focus on young adolescents and their families, offering consistent one on one relationships with the 'mentees' supporting them in school at home and on the street.   Additionally and no less importantly, over the last few years, the members of Lead By Example and Reverse the Trend have become highly active participants in the overall grass roots Stop the Violence movement, offering their own unique mix of block party festivities and personal testimony of lives lost to the streets. 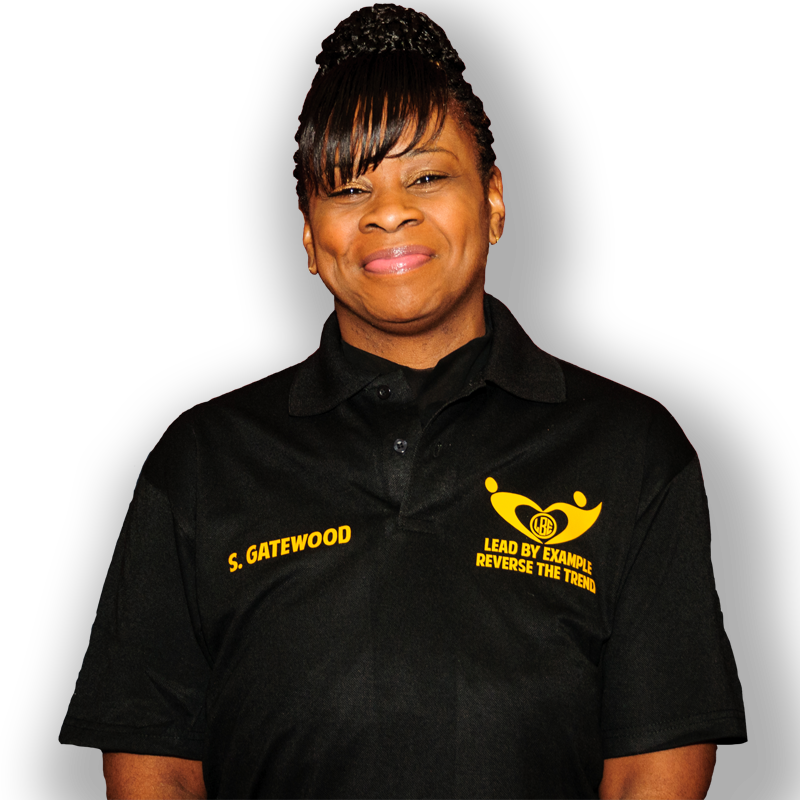 My name is Sherneice Gatewood; the eldest of my mother‘s six children. I was born and raised in Harlem, New York where I still reside. Growing up, my mother was very strict and emphasized the importance of going to school and getting good grades.  Although I knew this, somehow I couldn’t comprehend some of the work at times. My mom realized my struggles and decided to get me personal assistance from the school. Once I received help from my tutor/mentor, I was able to raise my hand during class and feel confident more about participating and answering questions.  I distinctly remember one morning when I knew the answer to a math problem.  My teacher was shocked when I raised my hand and answered the problem correctly, which motived me to continue to raise my hand more often. My experiences as a child has encouraged me to support other children that may be struggling with their academics.  I wanted to provide the support in the very same way I was helped. "Lead by Example" (LBE) gave me the opportunity to work as an mentor at a Bronx school. I am currently working with 5th graders, and it is truly a wonderful experience. I would like for these young scholars to understand that they are not alone dealing with day to day challenges at school. I also want to emphasize that the scholars do matter and are in fact important to society as well as their families. As a mentor with LBE, I am doing my best to help each student excel in their academics, personal growth and development, social and economic pursuits. 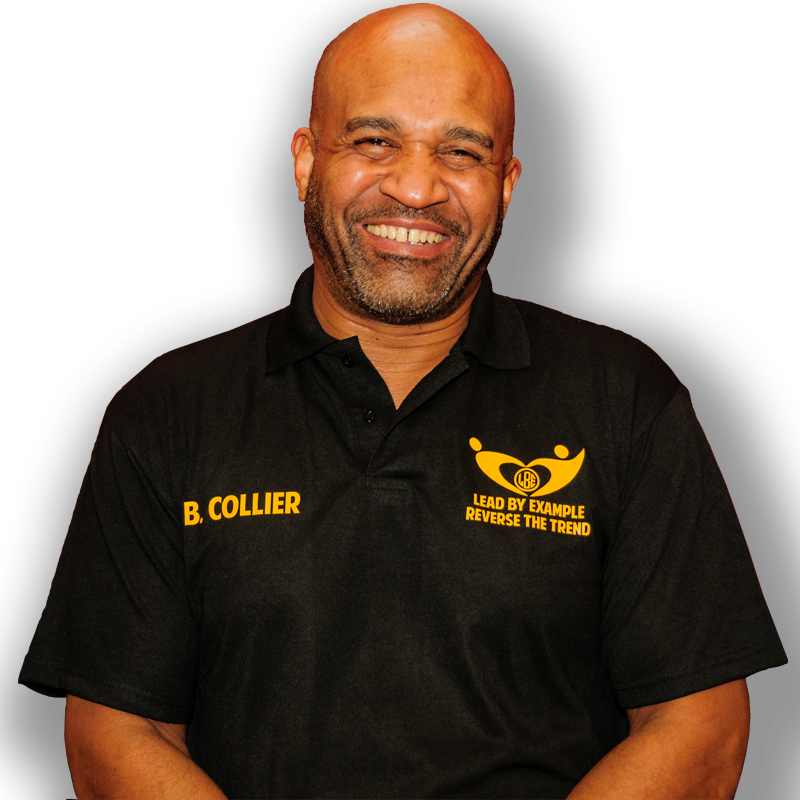 Benjamin Collier is the head coach for Lead By Example’s "Education Through Sports Summer Fundamentals Basketball Camp". Providing free basketball instruction and officiating in competitions held over eight weeks during the summer, Benjamin’s work helps young adults at risk gain a sense of responsibility, understand the importance of reliability and teamwork, learn patience and persistence, all while playing and learning the skills of the game.   “I have a deep concern for the incredibly difficult conditions in which some youngsters growing up in poverty face on a daily basis. These young people are forced to deal with situations and dangers far beyond their years. Lead By Example’s Education Through Sports Summer Fundamentals Basketball Camp, is an important structured outlet for the kids. A place where they have fun but also learn skills to deal with their situations,” says Benjamin. 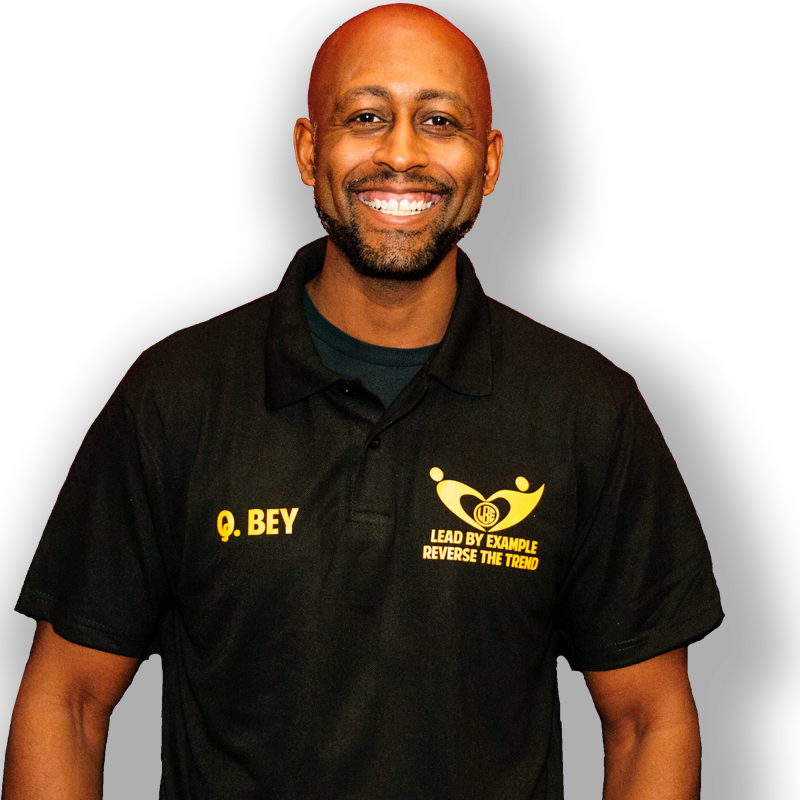 Born and raised in Harlem, Quiame Bey is the son of a teacher and a military veteran. At the age of 19 Quiame was convicted of bank robbery and served a total of 9-years imprisonment during which he served state and federal time.   During his incarceration Quiame undertook continuing education, receiving a paralegal certification; accounting and sales management certification; intermediate knowledge of computer software; and a Bachelor's degree in Biblical Counseling.   Upon his release from prison, in 2007, he began working as an after-school teacher for the Boys and Girls Harbor, Inc. and worked two jobs. After four years, he established his own not-for-profit organization - The Bey Foundation – which works to create and provide after-school programs for young people.    One of his most successful programs is the Chess Lords® program - an interactive chess program where students learn to play chess by becoming "living pieces" on a life-size chess board.   Fin recognition of his important work in the community he has  received a number of awards and letters of commendation from Judge Mathis and Senator Bill Perkins, among others.   Working as a Program Coordinator and Mentor with Lead By Example and Reverse The Trend, he is awaiting his Assistant Teacher's certification and is co-owner of Peoples 1st, LLC, a non-emergency medical transportation company located in Richmond, VA. 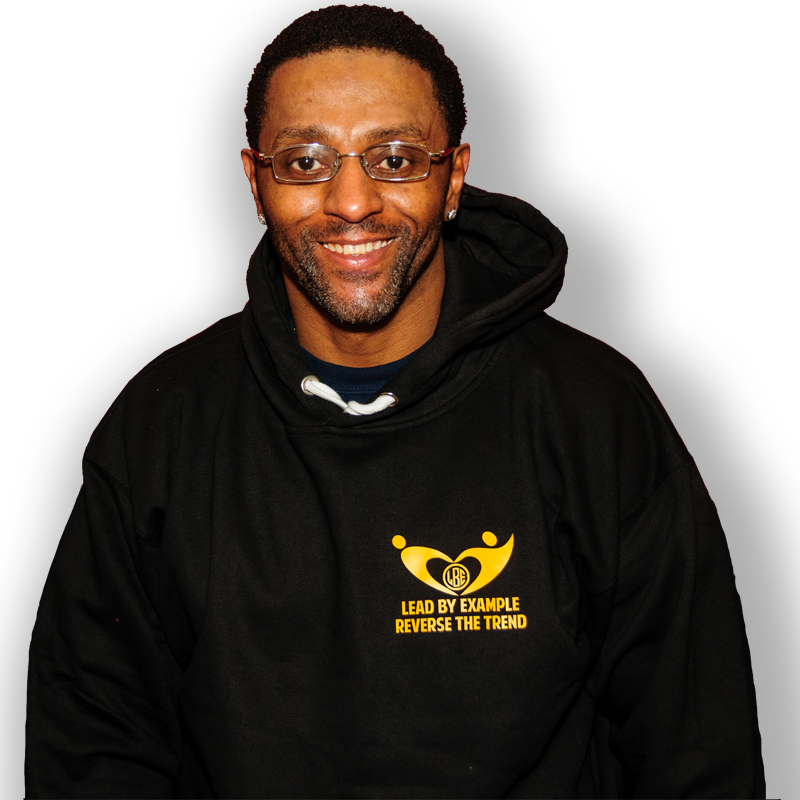 Born and raised in Brooklyn and Queens, Maurice Malik Simpson, was a good kid, who was spoiled rotten by his mom and step-father. But at the age of nine, things started going wrong after his father reappeared on the scene and then, almost immediately disappeared again. At first Maurice’s acting out consisted of fairly small infringements, but it was a slippery slide, and before long, truancy and lying turned to robbery and drug dealing. Now 50, Maurice has spent more than 23 years behind bars.   But alongside doing serious time, Maurice did some serious thinking and realized that his life didn’t have to turn out like it did. He began to understand that he hadn’t turned to crime because he was born bad, he turned to crime because his father had abandoned him and he was hurting.   “Our young people are hurting,” he said recently, “and I am devoting the rest of my life to trying to help other young people in pain like I was, to see that crime is not the answer. I want to reverse the trend for young black men whose trouble begins at home and ends in a lock up. We should want more for our kids and ur kids deserve a better and brighter future than a life behind bars. 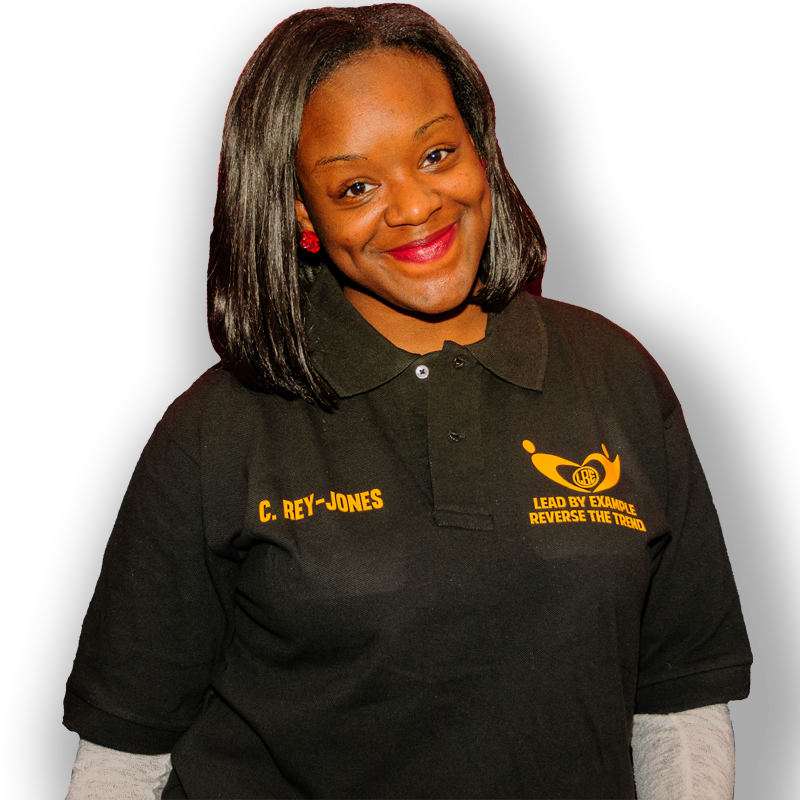 My name is Chrisianna Rey-Jones or Ms. C as the kids call me, I am from Willingboro NJ and I am currently in school getting my bachelors in criminal justice at Monroe College. I have a christian background where I have been around kids my whole life. I feel everyone in life has a purpose and mine is to help people whether it be kids ,young teens or adults . Everyone needs someone and I would love to be that one because I remembered when I needed someone and someone was there for me. If I can make this world a better place one person at a time then I accept the challenge and that is why I work for LBE. It is an opportunity of a life time not just for the kids but for myself to see someone better themselves and know I had an helping hand in that. To know someone is smiling because they passed and feel accomplished that warms my heart. I'm grateful to be a LBE Mentor.

Our scholars need your help. The more people we have on our team, the more kids we can help. Get in contact with us today to find out more.